The United States is a diverse nation, and many areas of the country look completely different from each other. The roads that literally pave the way for us to travel across the country can show you some amazing scenes, but some can be treacherous. Read on as we put the spotlight on America’s craziest roads.

For those who live in southern California, taking a trip out to Las Vegas for the weekend isn’t all that much of a commitment. Unfortunately, the high volume of traffic is one factor that makes this stretch of road so dangerous. Drivers going to and from Las Vegas might be especially distracted, and drunk driving is believed to play a significant role as well.

Rural roads tend to have less traffic than most, but that doesn’t necessarily make them less dangerous. Highway 2 in Montana has been called one of the most dangerous roads in the country, and the state itself tops the list of states with the most fatalities. Where there are fewer people, there are fewer stations to fuel up. On top of that, rescue services may take longer to reach you and transport you to a medical facility.

Interstate 95 is a primary highway on the east coast of the US, and Connecticut is home to 100 miles of the road. Out of these 100 miles, there is one section that tends to give drivers trouble. This hilly territory sees plenty of traffic, and the combination of terrain and congestion has led to a disproportionate amount of fatalities.

If you want to experience America’s craziest roads for yourself, consider earning your Tucson CDL with HDS Truck Driving Institute. When you enroll in our school, you can expect to learn everything you need to know to start your career in the industry. Give us a call at (877) 205-2141 for more information. 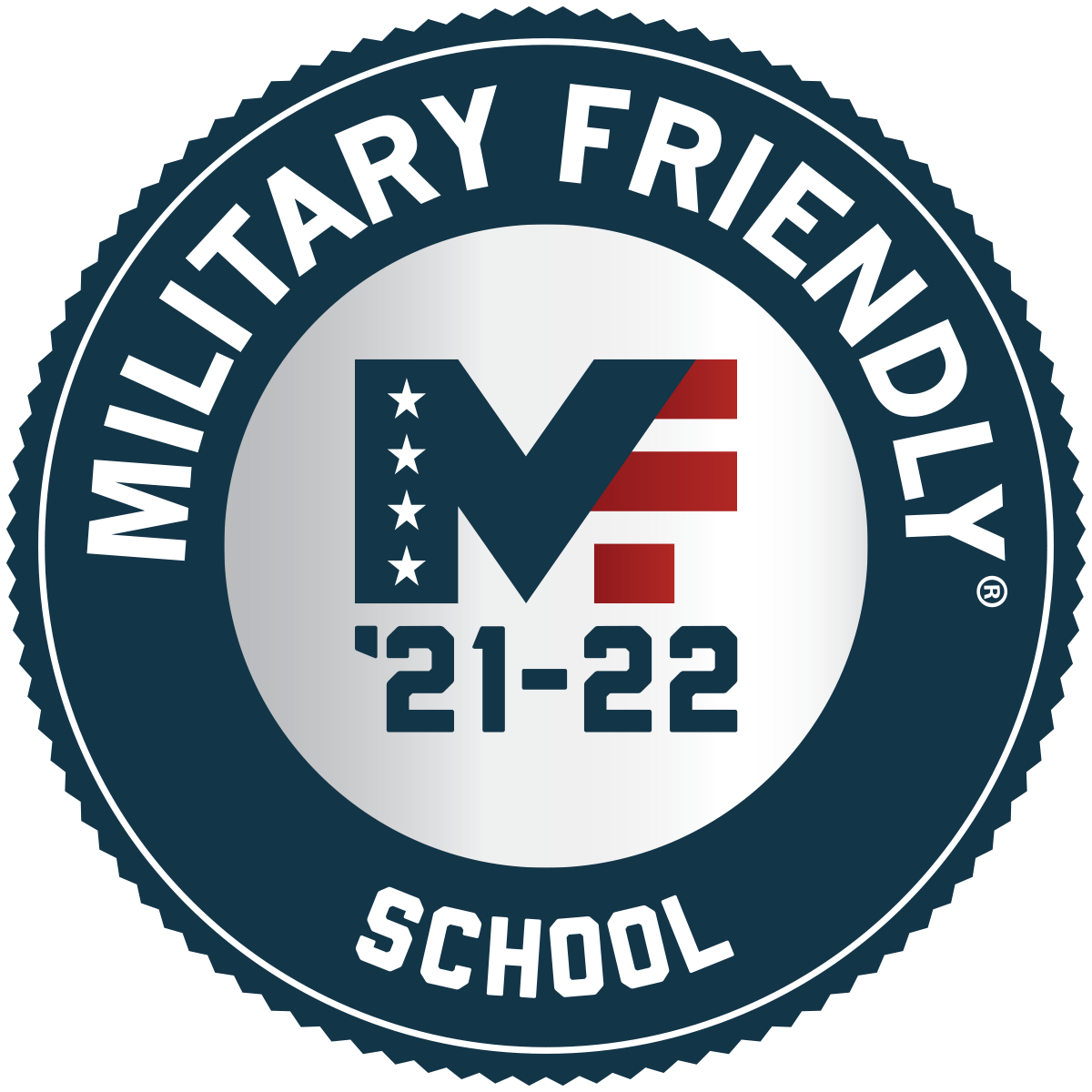