Landmarks of the Southwest 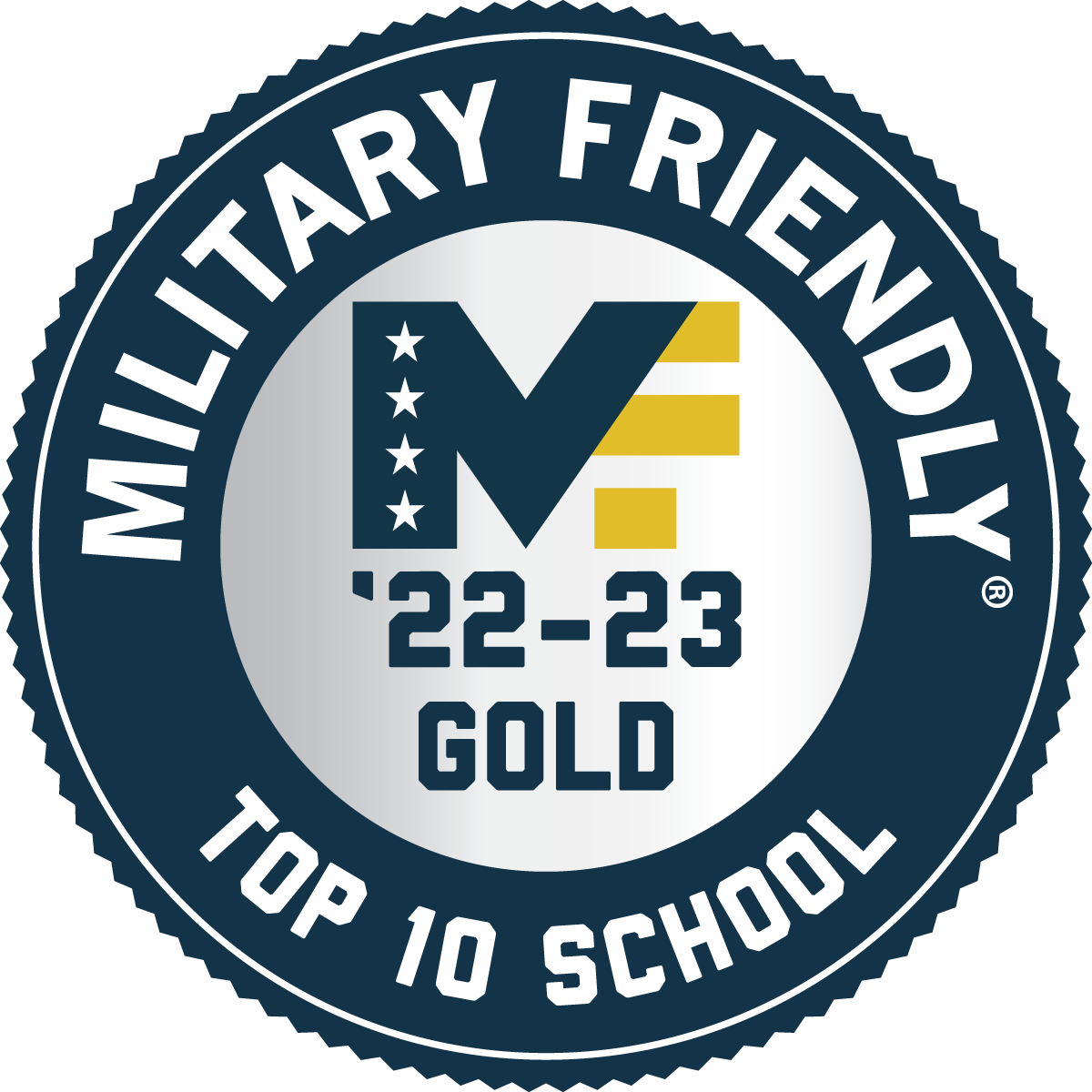